Alcohol and/or street drugs are rarely the primary cause of a long-standing psychosis. However, drugs may trigger psychosis in an individual who is vulnerable to developing psychosis. Certain drugs like cocaine and crystal meth may directly produce psychosis but this usually goes away when the effects of the drug wear off. In persons who have developed psychosis, using alcohol and/or street drugs may worsen their symptoms, increase the chances of relapses, and impair the protective effects of antipsychotic medications.

The term “concurrent disorder” refers to the combination of a major mental illness and a substance abuse disorder.

Even if a person does not have a substance use disorder, he or she may still use drugs and suffer because of the negative interactions between drugs and psychosis. The rate of significant drug use among persons with psychosis is often found to be around 50%.

A person with psychosis may use drugs and/or alcohol for many of the same reasons as other persons.  For example:

Some family members may neglect to mention their relative’s drug or alcohol abuse to health care professionals because they believe it is a symptom that will clear up once the person receives treatment for the mental illness.

What You Can Do 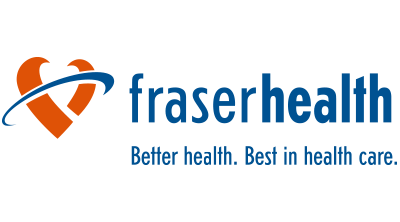 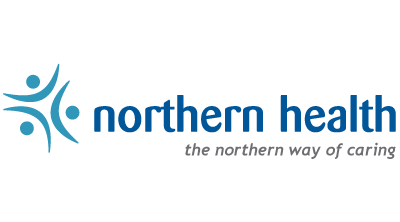 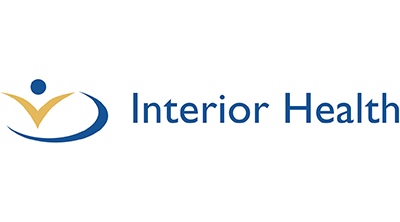